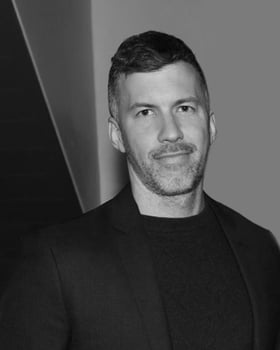 Keith Pollock is Architectural Digest’s Executive Director, Digital overseeing the brand's digital strategy and editorial content. AD boasts an expanding social footprint, a hit series on YouTube, and digital verticals AD PRO, a membership service featuring design-industry coverage and breaking news, and Clever, which offers design advice for real life. Prior to Architectural Digest, Keith was the editor-in-chief of Interview magazine where he produced award winning stories with some of the worlds greatest celebrity talent, fashion designers, artists, writers and photographers. Before Interview, Keith launched and served as co-editor-in-chief of luxury magazine, DuJour. Keith also served as executive editor of digital media for Brant Publications, where he oversaw the redesign and editorial content of websites such as Interview, The Magazine Antiques and Art In America. Keith has also held senior digital roles for titles such as ELLE and Style.com.

Where you can find Keith Pollock during IBS: CANCELLED: How to Successfully Marry Design, Marketing & Technology to Attract Your Ideal Customers