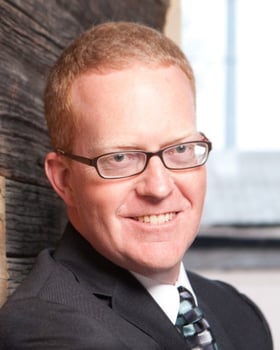 For nearly 30 years, Hunter Gee has committed his career to building great communities. In 2016, Hunter was elevated to the College of Fellows of the American Institute of Architects for his achievements in urban design and master planning mixed-use projects, Traditional Neighborhood Developments, urban revitalization and mixed-income communities. Hunter has overseen multiple workforce, affordable, and mixed-income housing projects including Nashville’s largest public housing redevelopment, Envision Cayce, and Ryman Lofts, Nashville’s only affordable housing reserved exclusively for artists. Hunter oversaw the design of North America’s largest residential shipping container project, 83 Freight and in 2021, Kirkpatrick Park, one of his mixed-income housing designs received the NAHB’s Pillars of the Industry Multi-family Community of the Year Award. Hunter’s laboratory for building great cities is his home, Nashville, Tennessee, where he has been involved in revitalization efforts of nearly every urban neighborhood in the city. Since 1999, Hunter has led the master-planning efforts for The Gulch, the first LEED ND Certified project in the South. Hunter and his team recently completed the master plan for Chattanooga’s Westside District including redevelopment of the city’s oldest and largest public housing community into a mixed-income, mixed-use neighborhood. Hunter served as the Chairman for Nashville’s Urban Land Institute, as President of the Board for the Nashville Civic Design Center, and as a Metro Planning and Historic Zoning Commissioner. Hunter graduated from the University of Tennessee College of Architecture and Design.

Where you can find Hunter Gee during IBS: