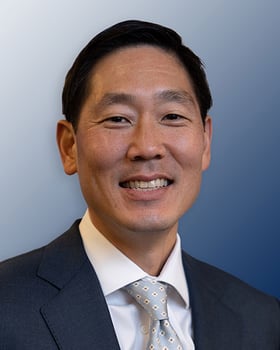 Stephen Kim is a Senior Managing Director and Head of Evercore ISI's Housing Research Team. Mr. Kim is ranked #1 on Institutional Investor’s 2019 All-America Research Team for Homebuilding & Building Products, as he was in 2018, 2017, and 2016. He has ranked among the top three every year since 2012 as well as from 2001-2006. Prior to joining Evercore ISI, Mr. Kim spent over two decades in Equity Research and Investment Management, holding lead analyst positions at Barclays Capital, Citi, and Deutsche Bank. Mr. Kim received a B.S. in Finance from The Wharton School of the University of Pennsylvania. He currently resides in Raleigh, NC.

Where you can find Stephen Kim during IBS: Industry Trends: What You Need to Know in the Wake of COVID-19