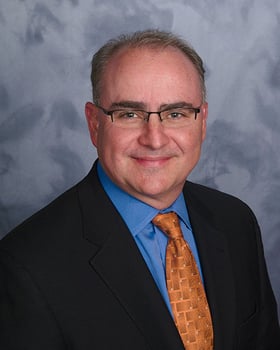 John Hunt is the principal of MarketNsight and president of ViaSearch Inc. and has been active in the Home Building industry for 30 years. Being a primary researcher for both qualitative and quantitative housing data has led to extremely accurate modeling and forecasting. John was part of the organization that predicted the housing downturn as early as September 2005. John also accurately predicted the dramatic loss of First Time Buyers after 2013 and tied it to the disappearance of distressed building lots. He is a regular speaker on the economy and real estate at the nationally covered Georgia State University Economic Forecasting Center and the largest semi-annual events for the Georgia Housing Industry (MarketWatch) since 2006. John is on the leading edge of Millennial and Active Adult buying trends and was one of the first to signal housings “New Normal” where the 50 to 65 plus age group supplanted 18 to 34-year olds as the largest group of new home buyers today. John is a highly sought-after speaker on the economy and real estate and is regularly quoted and published as a housing expert in local and national publications and news outlets, including CNN, FOX, Money INC, Bloomberg, and Builder Magazine. MarketNsight provides Market Feasibility Analysis for Builders, Bankers and Developers, and currently operates in 24 markets across the Southeast.

Where you can find John Hunt during IBS: Narrow-Lots & Micro Product: Density that Lives Well