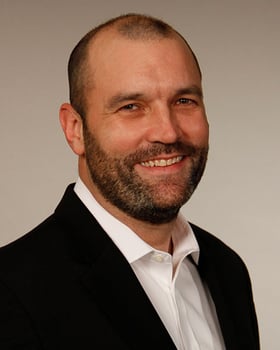 Drew Leakey brings over 15 years of experience in the ecommerce industry, which includes digital marketing, software development, data analytics, and agile process management. Before joining Builder Homesite Inc, Drew was the Chief Operating Officer at Living Direct, an ecommerce start-up that sold specialty appliances to consumers, businesses, and to construction builders across the country. During his tenure, Living Direct, Inc. was awarded “Austin Business Journal’s Fast 50” three times for being one of the fastest growing companies in the Austin area. As COO, Drew helped lead and “bootstrap” the company’s growth from $20 mil to $120 mil in annual revenue. In October 2015, Living Direct was sold to a strategic partner Build.com, a subsidiary of Ferguson Enterprises. Drew Leakey has both start-up and large company experience. He has had stints at Accenture as a developer and project manager. He has served at AT&T Internet Services as a Director of Content Management and he has spent several years at CallawayGolf.com as a Director, where he led all ecommerce website sales and operational activities for the company’s new and pre-owned golf equipment. Drew Leakey has a BBA in Finance from the University of Oklahoma. He studied two years in France at the Universite de Blaise Pascal taking intensive French courses, and also taught English classes as a professor at the same university.

Where you can find Drew Leakey during IBS: Analytics Bootcamp: Grow Your Business With Data