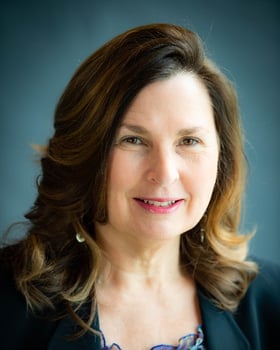 Kim Adam's career has focused on marketing and promoting master planned communities throughout Northern Virginia and has been involved in creating successful mixed-use planned communities for more than 25 years. Kim joined the Brambleton Group in September 2000 as Director of Marketing. During her tenure, the community has won numerous marketing and advertising awards including the prestigious Community of the Year Award given by Northern Virginia Building Industry for 5 consecutive years. Prior to Brambleton, she successfully marketed South Riding, a large master-planned community in Loudoun County. In just 2 1/2 years, the South Riding project contracted more that 1,200 homes and became the fastest selling master-planned community in the region. South Riding received numerous awards nationally, regionally and locally under her direction. In addition to South Riding, Kim was involved in the planning and marketing of South Riding, Cascades, Kentlands and Ashburn Village. Kim is a member of the Northern Virginia Builders Association, Sales & Marketing Counsel and the Loudoun County Chamber of Commerce, Urban Land Institute and the Stone Springs Hospital Board of Trustees..

Where you can find Kim Adams during IBS: 55+ Communities & Their Amenities: The (Not So) Secret to Success