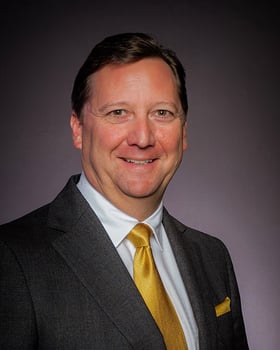 Todd Ullom has over 30 years of experience in the home building industry as a home builder, market strategist and a home building software executive. He has held senior executive positions with both private and public companies. His experience includes founder and president of a luxury custom building company; vice president of strategy, homebuilding operations and division president of a national public home builder, and COO for a large regional builder with an annual volume of 600 units. In 2012 Todd was the recipient of the Lee Evans Award for Management Excellence and in 2013 his building company was recognized as America’s Best Builder by Builder Magazine. He is a former president of the Atlanta Homebuilders Association and was named one of Seattle’s Top Business Executives Under 40 in 1999. Todd has a B.S. in Building Construction from the Georgia Institute of Technology. Todd has worked with over 200 builders of all sizes on business process re-engineering and software selection and implementation. He has been on both sides of the software sales process and is very pragmatic in his approach to evaluating software to ensure it truly meets the business objectives for each builder. Todd currently serves on the Board of Governors for the non-profit Opportunity International.