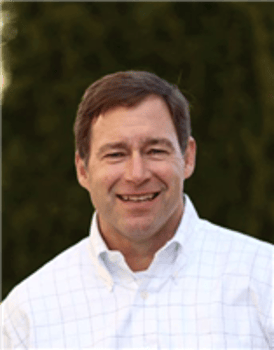 Roger A. Glover, III has been involved in real estate development for 17 years. After beginning his career with the prominent national real estate companies Trammel Crow and Childress-Klein, he started his own company that developed retail shopping centers and residential subdivisions, including the development of 15 commercial retail centers and 4 residential subdivisions in Virginia and North Carolina. Mr. Glover has developed 13 Epcon communities in Virginia, Tennessee, and North Carolina with more than 1300 Epcon condominium homes built and/or to be built since 1999. Mr. Glover attended Hampden Sydney College where he obtained his bachelor's degree. He then attended the T.C. Williams Law School and E. Claiborne Robins School of Business at the University of Richmond where he obtained his law degree and masters in business administration in 1998.

Where you can find Roger Glover during IBS: